Once upon a time, in 19th century Italy, coffee was the hottest item around. Unfortunately, brewing methods required customers to wait over five minutes to get their drink. Enter Angelo Moriondo, the man who patented the first known espresso machine. Today’s Doodle celebrates his 171st birthday.

Moriondo was born on June 6, 1851 in Turin, Italy to a family of entrepreneurs who never stopped brewing new ideas or projects. His grandfather founded a liquor production company that was passed down to his son (Angelo’s father), who himself would later build the popular chocolate company, “Moriondo and Gariglio” alongside his brother and cousin.

Following in his family’s footsteps, Moriondo purchased two establishments: the Grand-Hotel Ligure in the city-center Piazza Carlo Felice and the American Bar in the Galleria Nazionale of Via Roma. Despite coffee’s popularity in Italy, the time spent waiting for coffee to brew inconvenienced customers. Moriondo figured that making multiple cups of coffee at once would allow him to serve more customers at a faster pace, giving him an edge over his competitors.

After directly supervising a mechanic he enlisted to build his invention, Moriondo presented his espresso machine at the General Expo of Turin in 1884, where it was awarded the bronze medal. The machine consisted of a large boiler that pushed heated water through a bed of coffee grounds, with a second boiler producing steam that would flash the bed of coffee and complete the brew. He received a patent titled,”New steam machinery for the economic and instantaneous confection of coffee beverage, method ‘A. Moriondo’.” Moriondo continued to improve and patent his invention in the following years.

Check out the behind-the-scenes process for today’s Doodle artwork by Doodler, Olivia When

Timelapse of the Doodle’s creation 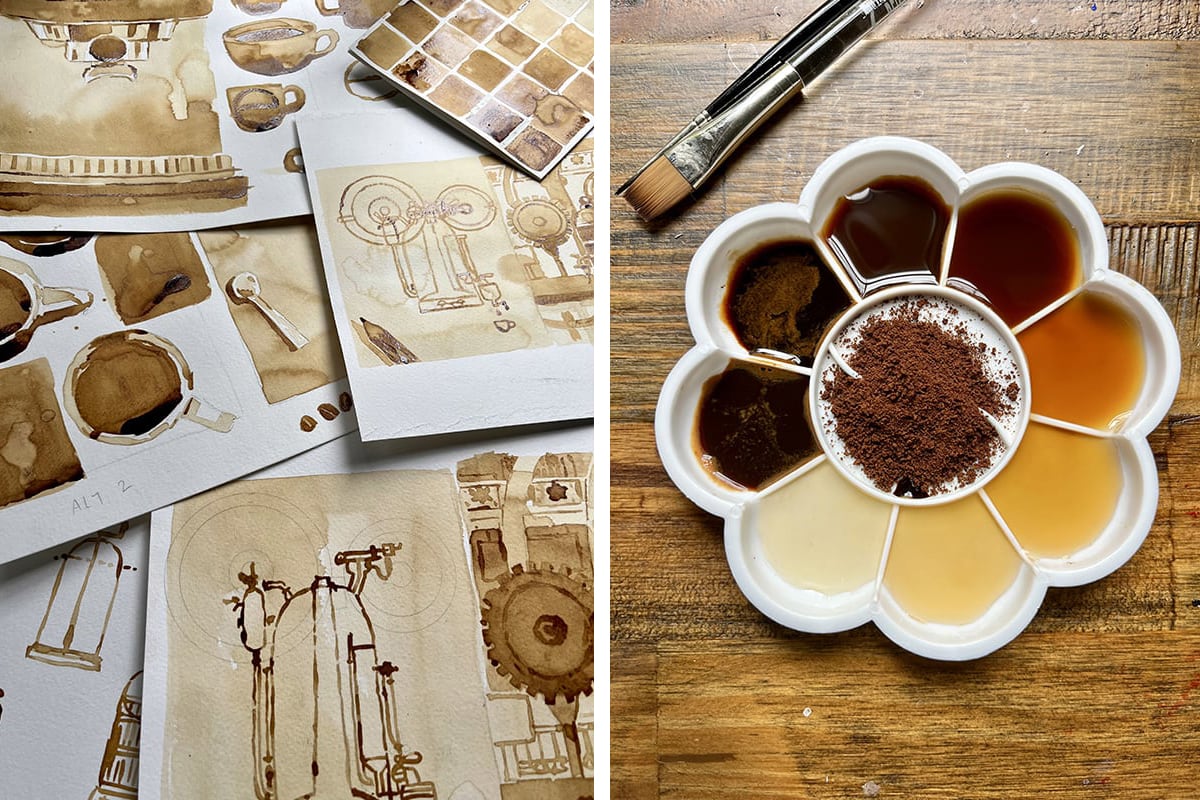 This Doodle was painted entirely with coffee! 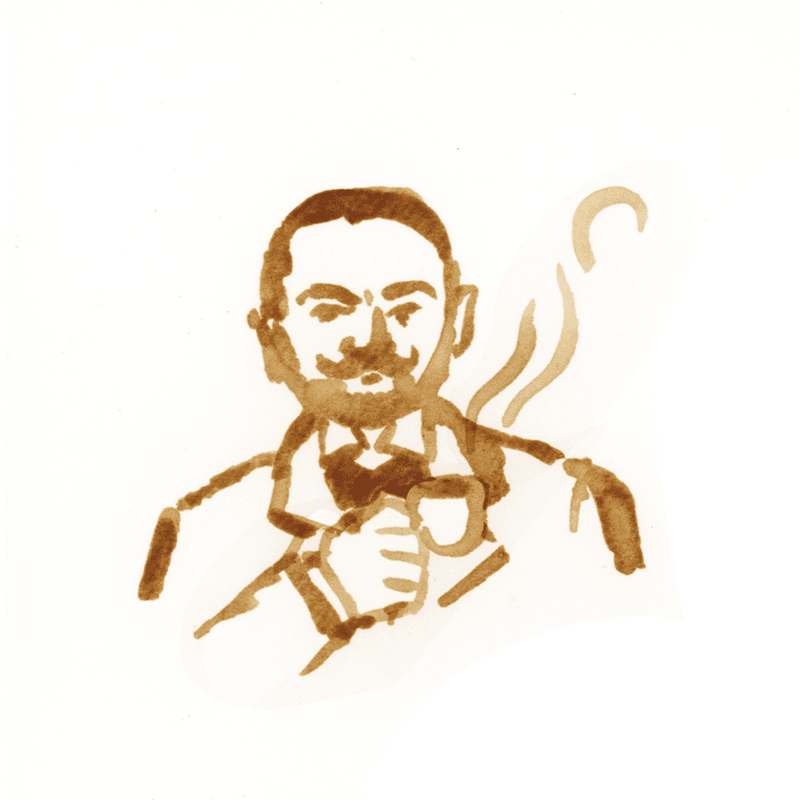