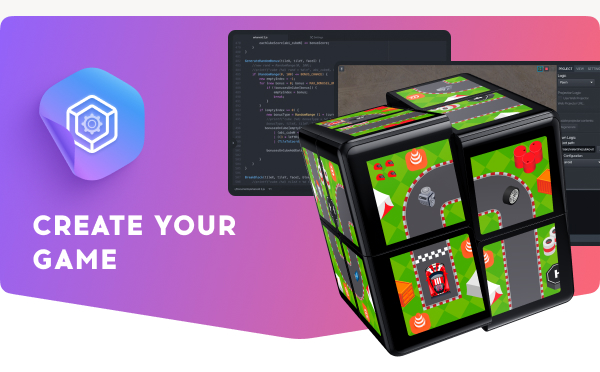 Cubios, Inc. today announced their Development Kit for the WOWCube® entertainment system, and now it is available. Featuring a specific set of developmental tools to support the creation of software and CubeApps for the immersive-reality gaming platform, the WOWCube® DevKit is free of charge, and ready for interested and aspiring users to subscribe and apply online and get started creating at https://wowcube.com/devkit, where the company decided to release its creative tool. 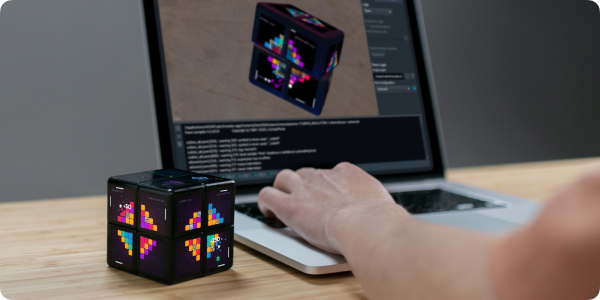 For developers interested in creating games and apps, the WOWCube® DevKit consists of an SDK and Emulator, which allow for the development of games without the WOWCube® System itself.
Additionally, the WOWCube® VSCode Extension is available through the VSCode market and is designed to work in a bundle with the DevKit. Here you can find tools for building binaries and managing applications on WOWCube® system via Bluetooth along with documentation and code examples which are an integral part of the development apps for the device. After the game or app is created and approved by the Cubios team, it can be placed on the WOWCube® store and bring income to its developers.
Pawn language is used to write the game logic that reacts to events occurring in the actual WOWCube® console or in the emulator.

WebAssembly or wasm will be supported in the next release, it is currently being actively worked on. 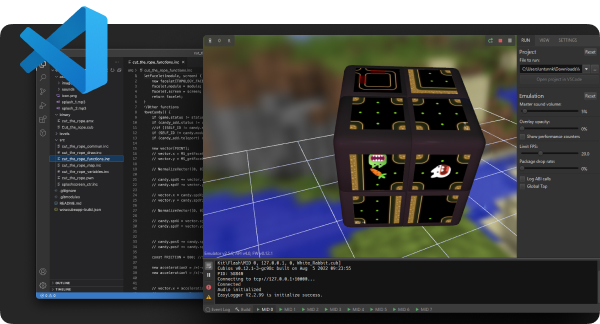 Named one of “The 100 Best Inventions of 2021” by Time Magazine, the WOWCube® system was recognized in 2020 with The Edison Best New Products Award, and was a CES Innovation Award honoree in 2021.  It is certified by STEM as an educational gadget and also serves as a stress-relief tool that has a positive impact on the development of motor skills,  cognitive function and three-dimensional thinking.

“We’re excited to invite anyone who loves games and gadgets to try their hand at developing content for the WOWCube ® system,” said Ilya Osipov, President of CubiOs Inc. “My son came up with the concept for the Cube, so, I’m happy to encourage others to also follow their dreams and help us make the Cube even more fun for everyone!” 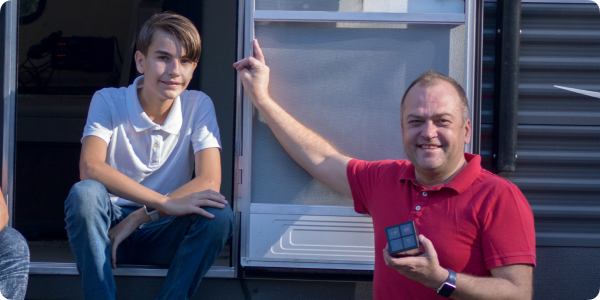 The WOWCube ® entertainment system features eight separate cubicle modules connected to each other, that let you interact with the digital world as if it were real. Each module is a separate device with three high-resolution screens and a CPU inside. Video games run simultaneously on all 24 screens covering six sides of the device, as the 3D puzzle cube delivers a unique experience where virtual gameplay is controlled by physically tilting, twisting and shaking. 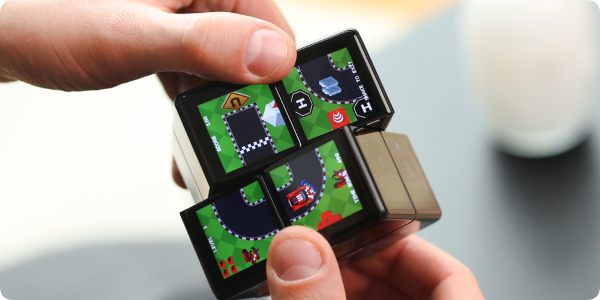 When not in use for gaming, the WOWCube can be placed on the charging dock to connect with your smartphone via Bluetooth, and each of the 24 screens can be used to showcase information you want or need handy. 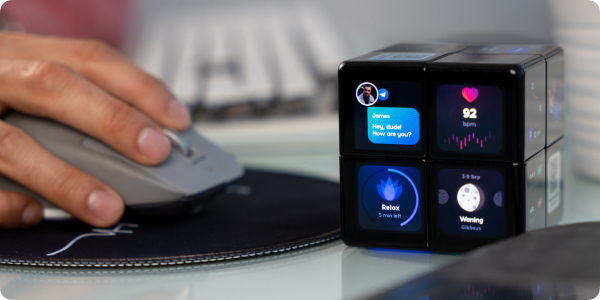 CubiOs Inc. is building an entirely new ecosystem of games, widgets, and apps for the WOWCube ® entertainment system by providing SDK and APIs for developers worldwide, who are inspired by unique possibilities to create immersive-reality worlds on the next-gen cube.  Pre-orders for the WOWCube ® system are now available at https://wowcube.com/buy. 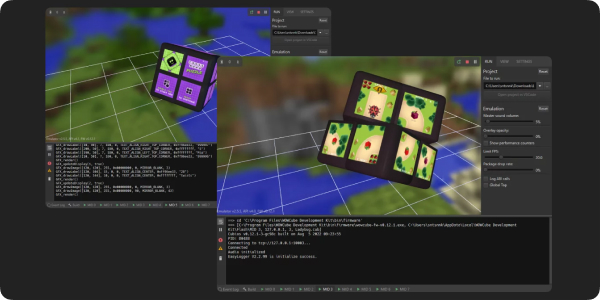 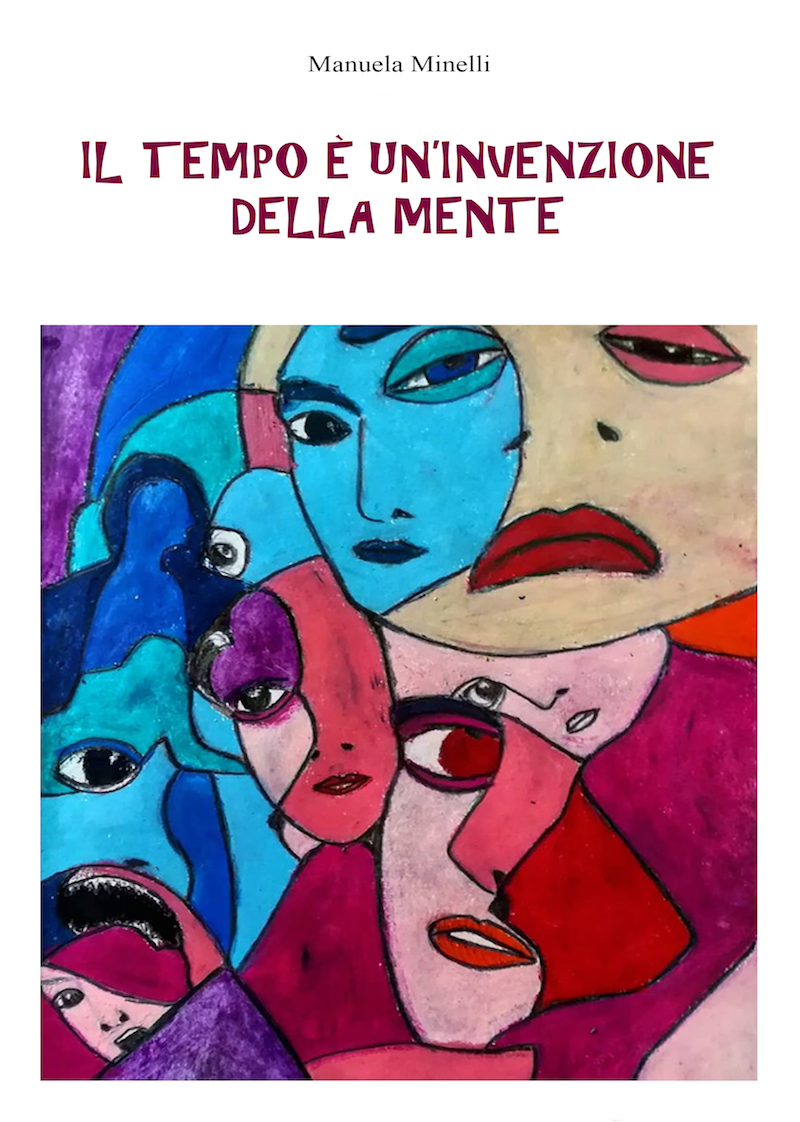