“From your first plié you are learning to become an artist. In every sense of the word you are poetry in motion. And if you are fortunate enough…you are actually the music.”

In honor of Native American Heritage Month in the U.S., today’s video Doodle—created in partnership with Native American guest artists Lydia Cheshewalla, Chris Pappan, and Yatika Starr Fields— celebrates Maria Tallchief, member of the Osage Nation who was America’s first, major prima ballerina. Not only a trailblazer for Native American dancers, Tallchief is widely considered one of the country’s most influential ballerinas of all time. On this day in 2007, a bronze sculpture of Tallchief and four other Native American ballerinas was unveiled in Oklahoma at the Tulsa Historical Society in a piece titled “The Five Moons” by artist Gary Henson.

Maria Tallchief was born Elizabeth Marie Tall Chief on January 24, 1925 in the town of Fairfax on the Osage Indian Reservation in northern Oklahoma. She began her ballet training at the age of three and continued to do so upon the family’s relocation to Beverly Hills in 1933. Determined to become a dancer, she moved to New York after high school and joined the esteemed Russian troupe Ballet Russe de Monte Carlo that same year.

In 1944, Tallchief first worked with the now-legendary choreographer George Balanchine. Her virtuosic skill and electric energy proved a perfect match for Balanchine’s demanding works. After she became the first American to dance with the Paris Opera Ballet, Tallchief returned to New York and joined the Ballet Society, which was co-founded by Balanchine and soon renamed the New York City Ballet. Her prodigious talent was recognized when she was named the company’s first-ever prima ballerina.

Over the course of 18 years with the company, Tallchief starred in acclaimed productions such as “The Firebird” (1949), “Swan Lake” (1951), and “The Nutcracker” (1954)—all of which are depicted in today’s Doodle. In her iconic role as the Sugar Plum Fairy, she helped elevate “The Nutcracker” from relative obscurity into one of ballet’s most popular, long-running productions.

Here’s to a groundbreaking artist who forever raised the bar of American ballet.

Special thanks to the family of Maria Tallchief for their partnership on this project. Below, Maria Tallchief’s daughter, Elise Paschen, shares her thoughts on the Doodle, her mother’s legacy, and her original poem “Swan Queen,” which was inspired by her mother:

My mother transformed the world of ballet as America’s first Prima Ballerina. Thanks to her own mother’s vision and determination, she and her sister Marjorie studied and excelled at ballet from an early age. The young girl from Fairfax, Oklahoma lit up the stages around the world with her brilliant artistry. My mother’s discipline and genius allowed her to embody the American dream.

My mother took great pride in her Osage heritage. She received the highest honor in 1953 when she was named Princess of the Osage Nation and given the title Wa-Xthe-Thon-ba, Two Standards. She said her Grandma Tall Chief selected her name: “By choosing it she was saying that, while I was a ballerina with an important career on the stage, I was also her grandchild, an Osage woman and a daughter of the tribe.”

My mother embraced every role in her life – prima ballerina, wife, mother, grandmother, aunt, friend, teacher, artistic director – with energy and love. Everyone in her orbit felt the intensity of her fierce commitment. She believed you needed to pursue your passion with a singleness of purpose or, as she would say, “with tunnel vision.” She often quoted the author, Antoine de St. Exupery: “Perfection is finally attained, not when there is no longer anything to add, but when there is nothing more to take away.”

I was a backstage baby, as my poem, “Swan Queen,” suggests. Witnessing my mother’s utter absorption and dramatic mastery on stage inspired my own dedication to writing poetry. Our family is immensely grateful to Google for honoring my remarkable mother today with her very own Google Doodle. May the legacy of Maria Tallchief live on and may she serve as an inspiration for each of you. 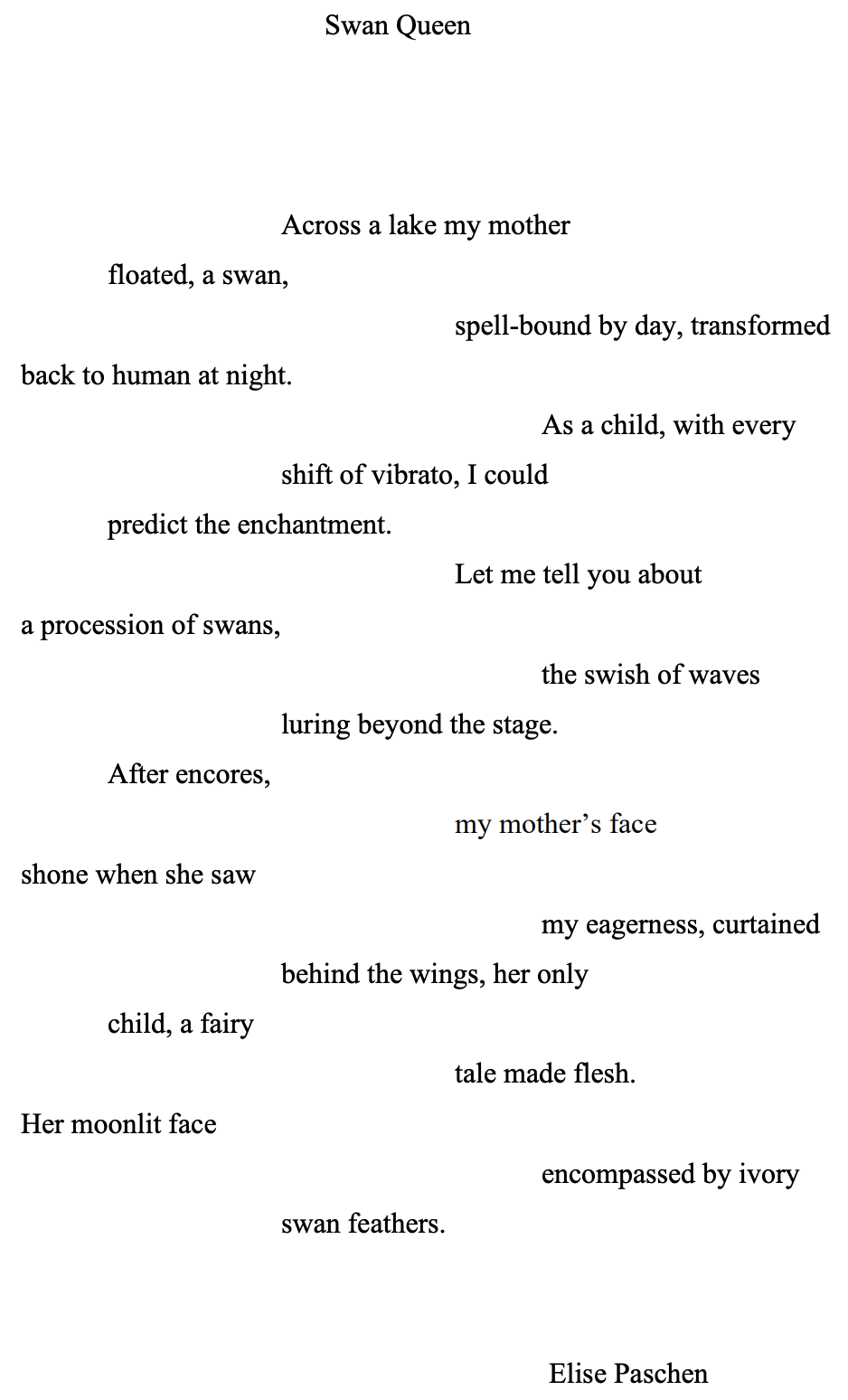 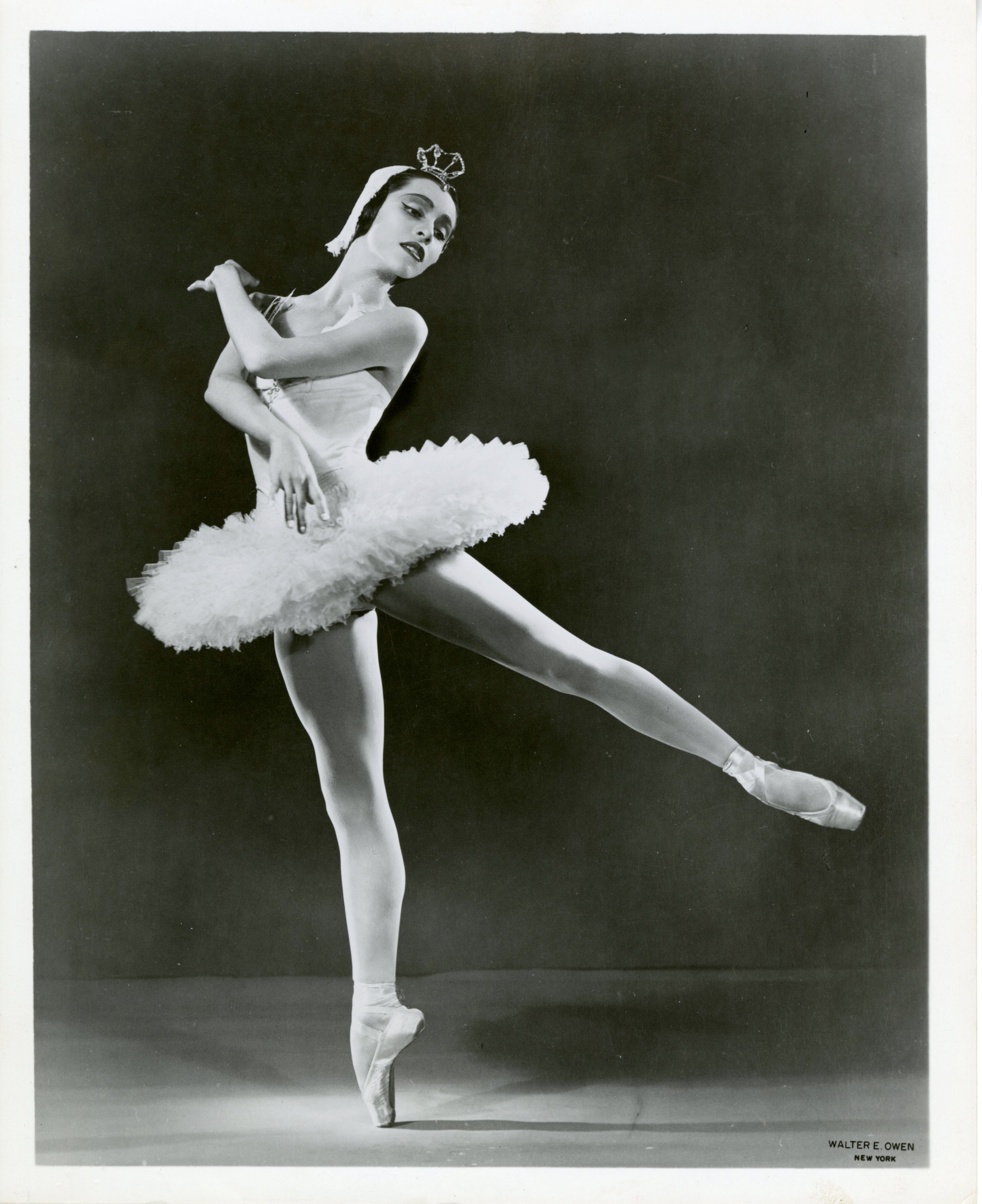 Today’s Doodle was created in partnership with Native American guest artists Lydia Cheshewalla, Chris Pappan, and Yatika Starr Fields. Below, they share their thoughts behind the making of this Doodle:

Created backdrop for: The Nutcracker

Q: Why was this topic meaningful to you personally?

A: Maria Tallchief and I are both members of the Osage Nation, so there’s an immediate and deep connection through our culture. She was also the first Indigenous woman, existing within dominant culture and having attained global recognition for her artistry, that became visible to me as a model on which I could build my aspirations—someone who looked like me, thought like me, came from the same places as me, someone I could really see myself in and feel represented by. Positive, accurate, and self-directed Indigenous representation in the US and globally is crucial for our youth. Representation matters.

Q: What were your first thoughts when you were approached about the project?

A: “Oh wow, is this really happening?!” followed by a thrill about the subject and then sooo much anxiety! I had written all of my 4th grade book reports on Maria Tallchief, so it felt full circle for me as an artist now establishing a career. I also thought of Yatika Fields, who helped connect me to this project, and how much gratitude I have for my Osage people. I am proud of my heritage and wanted to make something to honor all those who have walked this path before me as well as those to come.

Q: Did you draw inspiration from anything in particular for this Doodle?

A: I drew inspiration from traditional Osage designs and artistry such as: ribbon work and hand blankets, sacred items such as eagle feathers, and the draping shapes and whimsy found in the paintings of Kenichi Hoshine. Also, the set design of Alexandre Benois (particularly Petrushka), color theory as a response to Covid-19, dreamscapes, and my favorite soft things right now: pom poms and tassels.

Q: What do you hope people take away from your Doodle?

A: Indigenous history is American history. Indigenous people aren’t dead and gone and also aren’t the mystical native or the drunk Indian as seen in many media. We are prima ballerinas who revolutionize ballet and establish schools of dance. We are artists, doctors, scientists, veterans, ecologists, food sovereignty experts, U.S. Representatives, and so much more. I want us to be seen for the fullness of who we are. There are 574 federally recognized Native Nations in the U.S., but there are countless more that exist while remaining unrecognized. We are a diverse and interesting people that have been here for a long time— “time immemorial,” as they say in the land acknowledgments.

Created backdrop for: The Firebird

Q: Why was this topic meaningful to you personally?

A: I am an enrolled citizen of the Kaw Nation and we are related to the Osage nation. Maria Tallchief is perhaps the most famous Osage person. My daughter has looked up to her as an inspiration being a ballet dancer herself. We had the immense honor to meet Maria when my daughter was 5 yrs old.

Q: What were your first thoughts when you were approached about the project?

A: It was such an honor to be asked to commemorate Maria’s beauty and grace. I hope I will be able to honor her and her family well.

Q: Did you draw inspiration from anything in particular for this Doodle?

A: I was inspired by Maria’s (and my family’s) connection to indigenous culture while excelling within imposed cultural institutions.

Q: What do you hope people take away from your Doodle?

A: Native American people and our culture is much more dynamic, adaptable, and inclusive than most people have been taught.

Learn more about the life and career of American Ballerina, Maria Tallchief on Google Arts & Culture. 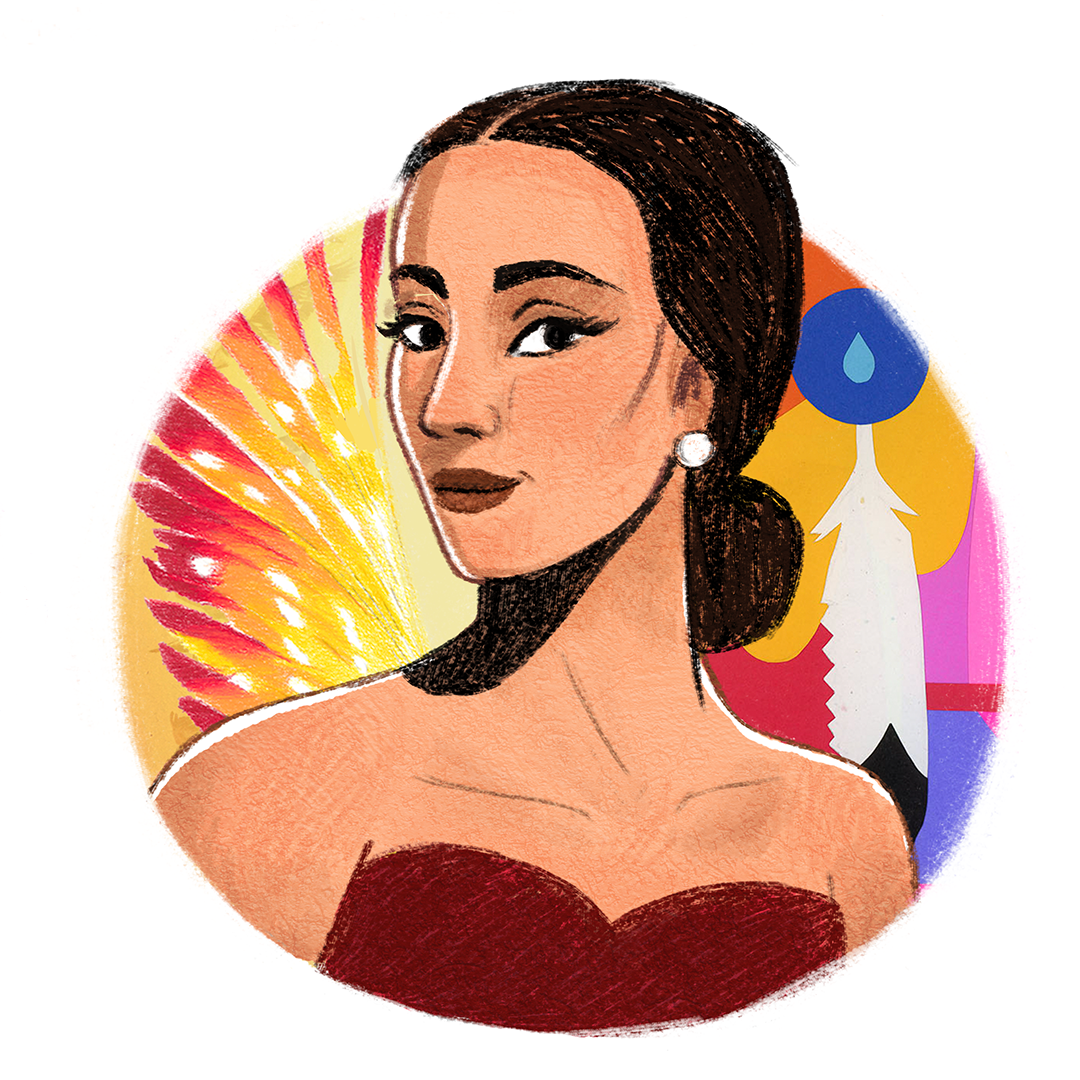 Special thanks to our partners 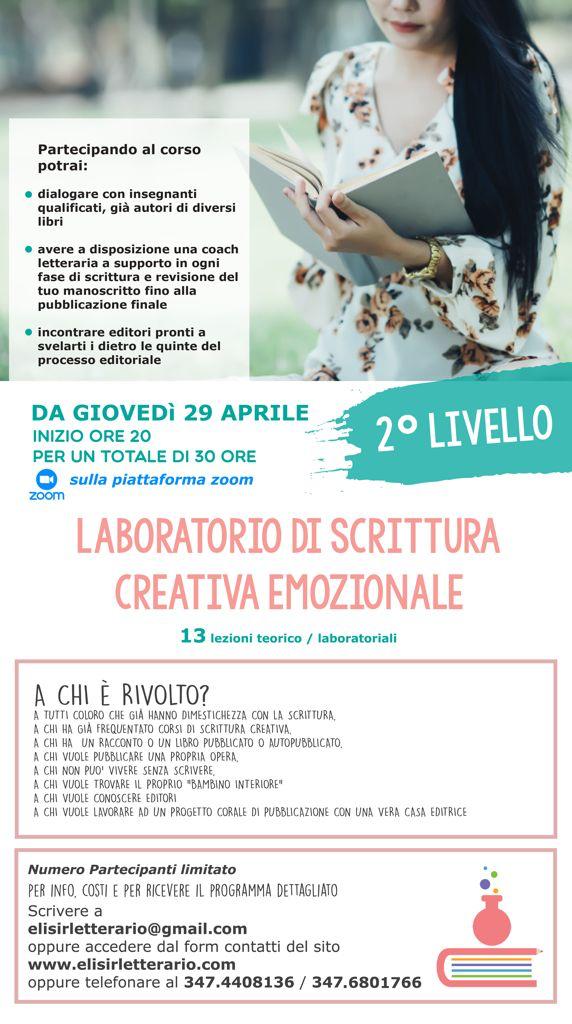